File system access is an essential part of making an application. Up until Android 10 any app could request file storage permissions and have access to all files stored on a user's device even if they needed access to just one folder. This was a huge security issue which was exploited time and again. To fix this, Google introduced Scoped Storage API in Android 10 --- a way for apps to access only the folders required with user's explicit permission.

Since the release of Android 10, Google has made Scoped Storage the default way to access files on an Android device but up until Android 11, it was possible to override this by putting android:requestLegacyExternalStorage="true" in AndroidManifest.xml.

However, this is changing fast since the start of 2021. Google is enforcing all apps to use Scoped Storage to store or read files on a user's device. Some apps can still get all files access if the pass this criteria.

Scoped Storage API gives user full control over which app access which directories. Whenever an app needs to write files on user's device, the user must explicitly grant permission to store files to that specific folder. The app can then read/write only to that directory and it's subdirectories.

At the start of 2021 I came across Google's policy update:

Apps that run on Android 11 but target Android 10 (API level 29) can still request the requestLegacyExternalStorage attribute. This flag allows apps to temporarily opt out of the changes associated with scoped storage, such as granting access to different directories and different types of media files. After you update your app to target Android 11, the system ignores the requestLegacyExternalStorage flag.

Since Notesnook requires access to device storage for storing backups, note attachments, recovery keys etc., it was obvious that we will have to migrate away from legacy storage on Android sooner or later. Being proactive, I did a quick search on Google and Github expecting to find someone having already fixed the issue. Suffice it to say, I was disappointed --- reading/writing files is already a hassle in React Native and with this upcoming change, it'll only get harder. In any case, I took the matter into my own hands and created react-native-scoped-storage.

react-native-scoped-storage makes it incredibly easy to access the Scoped Storage APIs in Android. If you want a quick way to migrate from legacy storage to Scoped Storage, this library is currently the only way in React Native.

In any case, let's see how the Scoped Storage API works and how you can use it in your own apps.

Getting permissions to read/write files

With the goals in mind, first step is to request permssion to a directory in user's phone:

This does all the heavy lifting for you. Running the app, you'll see something similar to this:

By default, Android limits the number of directories an app can get access to. To avoid hitting that limit, we will store the information about this directory in AsyncStorage for later use.

Permissions for this directory are now persisted. If we want to read/write a file later, we can simply fetch information about the directory from AsyncStorage like so:

This works for most cases but the system can revoke these permissions at anytime. To be safe, we should first check if we still have permission before doing anything:

Summing it all up:

Revoking permissions to a specific folder

Most apps don't need to revoke permissions once granted but if you need that, there's an API for that as well:

As usualy, there are some directories you cannot get permission to read/write in:

Writing a file in background

Most often apps require access to the file system to store things in background without disturbing the user. If you have permissions to a directory, this is as simple as doing:

Asking user to save a file

You can save a file direcly after requesting permissions to a folder. However, in some cases you just need to save a file and its great if user can decide (and remember) where it is stored. An example use case is saving a file to Downloads folder or root of the app.

The best thing about Scoped Storage API is that it makes it possible for a user to give permissions to Cloud directories making it possible for any app to sync it's data to the Cloud without any external dependency.

Asking user to select a file

We can also select a file from storage and read it's contents with scoped storage.

Prior to Android 10 it was really simple to read/write data on user's device. However due to policy changes by Google, we will need migrate our apps to use Scoped Storage so that we can prevent our apps from a broken user experience. However this access will be limited to specific folders on user's device.

You can play around with the exaxmple app and checkout the complete documentation of the library on Github repo. 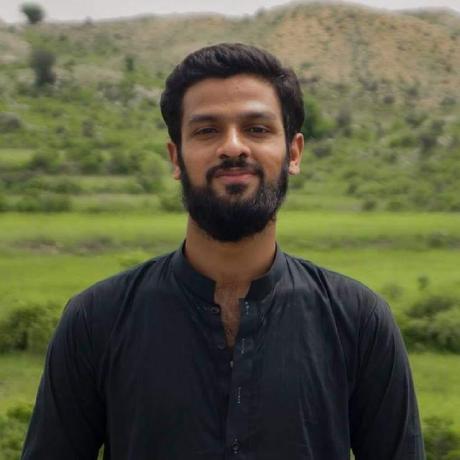