Notesnook is now open source. Support us by giving a star on our GitHub repo!
Notesnook

When we started out Notesnook, our primary goal was to make a 100% private note taking app that was simple, fast, and complete. Little did we know that we'd be compared with Evernote --- a note taking app 20 years in the making.

After about a month and a half of battling with encryption, S3 APIs, bugs, and testing, we are finally here with version 1.6.0 --- a release that brings us very, very close to completeness.

Encrypted attachments are fun. You can add any file from your device and be sure that no one can see it except you. With this release we are happy to announce that you can now attach any file, image, video or document in Notesnook.

We have built the attachments system in such a way that all your attachments are locally shared --- which means re-attaching the same file doesn't create a duplicate.

Every Notesnook Pro user will get unlimited file storage --- the only limit is that one file must be under 500 MB in total size.

One of the main capabilities of Notesnook is syncing and as many of you soon realized, it wasn't the best. There were a few problems that we addressed:

Take a Note from Notification Drawer

This release enables any user to take notes directly from their notification drawer. This is useful in cases where you want to quickly note down a phone number or an address without switching context.

While it was possible to share anything to Notesnook before, it would always be added as a new note. This wasn't especially useful if you were taking notes, say, for a book or clipping information from the Internet. In this release, we have added the ability to append anything to any note from anywhere on your phone.

With this release we have also added new Quick Note widgets for iOS & Android.

Let's be honest. The compact mode on the web & desktop version wasn't really compact at all. You could barely fit up to 10 notes on a single screen. With v1.6.0, the new compact mode allows you to easily fit upto 20 notes on a 1080p screen.

As always, all these features are 100% cross-platform. You can install our Android & iOS apps from their respective stores.

For quickly trying out the new version, you can just use our web app.

Get 15% off yearly and monthly plan. Use coupon code YEAR15. Subscribe now

We recommend that you follow us on Twitter and join our Discord server to stay up to date with all the new features coming to Notesnook. We also provide 24/7 support to all our users on Discord. 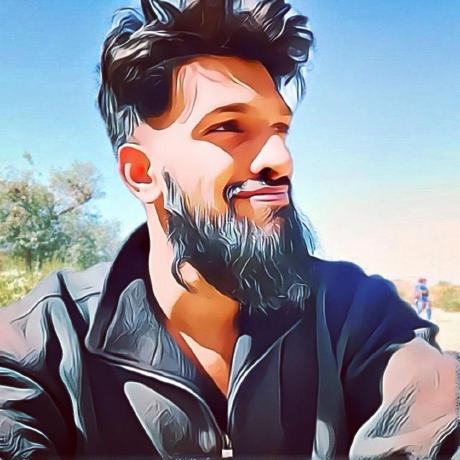